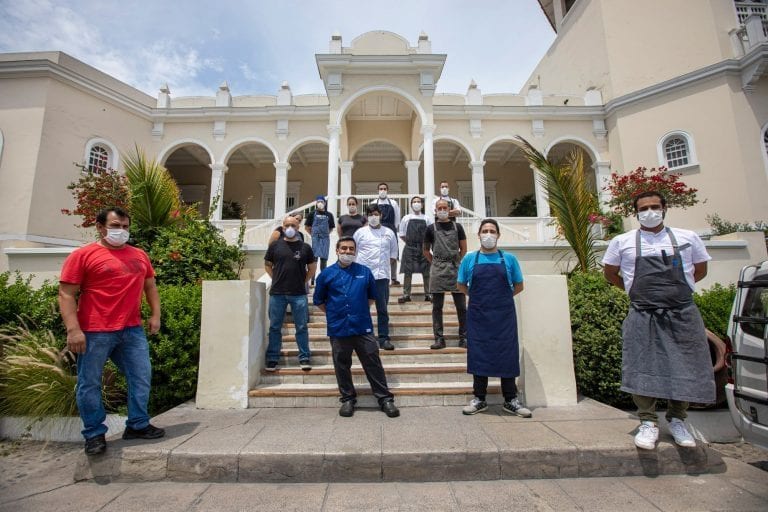 The debut is in September, as an evolution of the Casa de Todos project, born in Lima as a refuge for the homeless during the pandemic. It will involve professional chefs and artists, as is customary for the refectories opened so far around the world.

From Mexico to Peru

We left off in Merida, in the Mexican city of Yucatan, at the beginning of March, while the international community was beginning to discover the gravity of the pandemic that in a few days would have paralysed half the world. At Casa Santa Luisa, with the support of the Fundacion Palace, everything was ready to inaugurate the first Mexican Refettorio of the Food for Soul circuit, conceived by Massimo Bottura. The health emergency, however, forced to postpone the opening of the structure to the public, which on the other hand immediately took action to support the work of other humanitarian associations working in the area with its own kitchens, in an even more delicate moment for those who cannot provide for themselves. Thus was born a distribution and home delivery service that continues today, waiting to open the doors of the beautiful farmhouse, renovated with the help of many local artists, according to the philosophy of good and beautiful of Food for Soul. Meanwhile, the non-profit organization led by the chef from Modena with his wife Lara Gilmore has not stopped.

The Refettorio in Lima with Casa de Todos

And in September, a new Refettorio will make its debut in Lima. In the capital of Peru, the Intermediary refectory will be temporarily housed – waiting to find a permanent space, in Palomino – inside the historic Acho arena, dating back to 1762, where in conjunction with the explosion of the pandemic, since last spring, volunteers of the Beneficencia de Lima association have created a meeting and support point for the homeless in the city, renamed Casa de Todos, with the support of the municipal administration. As part of the operation, a “field kitchen” was also created, supervised by chef Diego Munoz (right-hand man of Gaston Acurio), who in recent months has involved local chefs, restaurateurs and producers to support the initiative. That’s how the interest of Massimo Bottura was born, who chose to support the project with Food for Soul, destined to become a real refectory, based on the recovery of waste and quality food.

The Lima branch will therefore be the second refectory opened in South America, after the structure founded with Gastromotiva in one of the favelas of Rio de Janeiro, on the occasion of the 2016 Olympic Games. “Opening a Refettorio in this precise historical moment does not only respond to our mission, but it is a moral duty. Among other things, Lima is an emblematic city for the history of gastronomy: with local volunteer associations we will create a peaceful, happy and creative place,” explained Bottura on the new project. And the logo of the Peruvian Refettorio is also a tribute to the city of Lima, of which it takes up the symbolic flower, the Amancaes, particularly resistant and able to adapt to difficulties. When in business, the Refettorio will be serving a three-course meal prepared every day by professional chefs, welcoming people in financial difficulty, homeless and anyone in need of help. The project also plans to plant an edible garden, with fruit and vegetables, and to found a training centre for professional kitchen training (on the outskirts of Lima, a similar project was started just over a year ago by Gaston Acurio, within the Fundacion Pachacutec). And as usual, a large group of artists and designers also participate in the design of the spaces: visual designer Patricia Exebio, curator Jorge Villacorta, and architects Caio Roma and Rossina Tarragona, successfully active figures on Lima’s cultural scene. On the Food for Soul website donations in support of the project are still open. 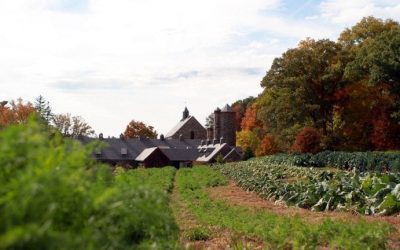 Dan Barber changes everything: in 2021 he’s leaving the kitc... 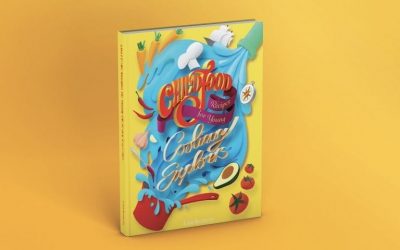 Childfood: authorial recipes for children in a book that promotes ... 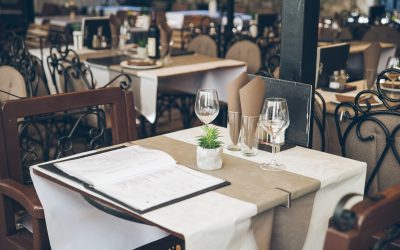 Dining after the Coronavirus: Davide Oldani speaks. The restaurant... 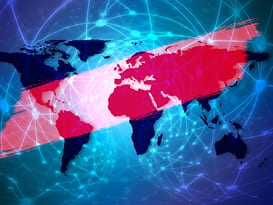 Coronavirus. Bars and restaurants are closed: appeals from the gre...

Pino Cuttaia. The cuisine of memory