We reveal a sneak preview of the wines awarded with the Tre Bicchieri recognition in our guide Vini d’Italia 2021. Today we focus on Marche.

The best wines of Marche

Lockdown and the subsequent effects of the virulent 2020 pandemic set off alarm bells on many of Marche’s farms. The backbone of the regional production system is made up of small and medium-sized businesses, capitalised but not indebted (or at least with sustainable debt) and with extensive access to family labor, as well as cooperatives that are generally managed in a prudent manner. This structure allowed it to withstand the blow but nevertheless put a new emphasis on some issues that need to be addressed. First and foremost, the need to increase its added value. It’s unthinkable that even in its best areas, such as Matelica, Castelli di Jesi, Conero and Piceno, Marche’s grapes aren’t as remunerative as they could be. It’s for this reason that the region must work on communicating the quality level achieved, as attested to in part by our Tre Bicchieri.

It would also be a good idea to implement new forms of sales (rather than focusing exclusively on small, local markets). E-commerce, wine clubs and large-scale distribution networks can no longer be ignored. Looking at the names that hold the region’s flag high, a brilliant debut for Riccardo Baldi’s La Staffa and the Darini family’s Cantina Cològnola-Tenuta Musone both stand out. Roberto Venturi and Marco Casolanetti’s Oasi degli Angeli are back in the limelight after a few years of absence. Kudos to last year’s debutants in the ‘Tre Bicchieri Club’, namely Vignamato and Pantaleone, who took home that always-difficult second gold. While we can’t say that it comes as a surprise, we saw standout performances from Montecappone – Mirizzi, Valter ‘Roccia’ Mattoni, Emanuele Dianetti, Tenuta Santori, Bisci, Collestefano and Marotti Campi. And finally, we close by mentioning the region’s pillars, true champions of constancy over time, wineries like Umani Ronchi, Belisario, Fazi Battaglia-Tenute San Sisto, Poderi Mattioli, Velenosi, Le Caniette, Tenuta Spinelli and Leo Felici, who was also last year’s Grower of the Year. 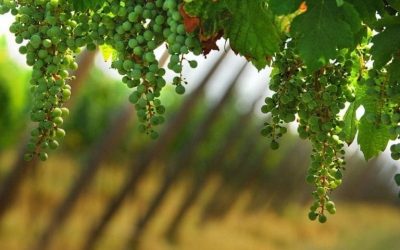 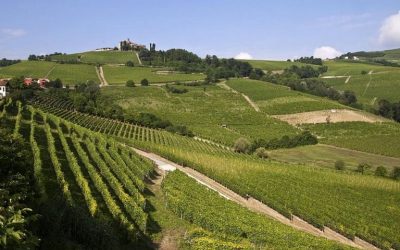 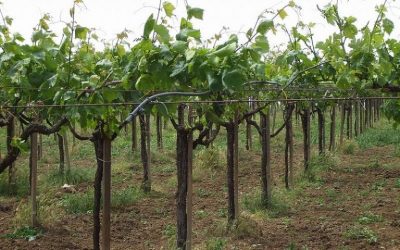 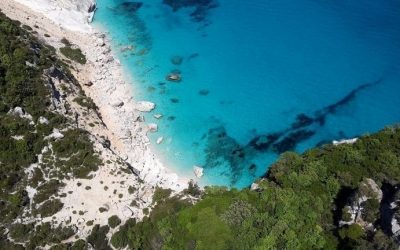 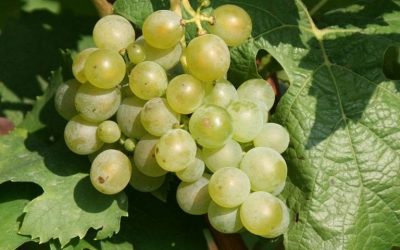